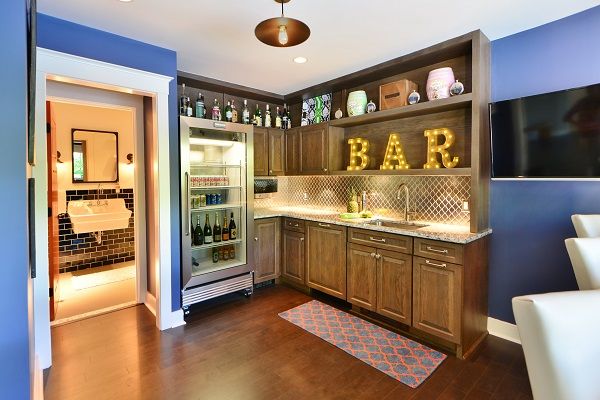 Benjamin Moore’s Color of the Year 2019

IN THE NEWS: Metropolitan AF-690- Benjamin Moore’s Color of the Year 2019 is announced and it is a surprise to us all. We aren’t sure what is more of a shock- the staying power of gray or the complete departure from last year’s pick, Caliente, a fiery warm red.

Whatever the reason you can’t be upset because shades of gray are still the most popular among our clients renovating kitchens and baths and for most gathering rooms and sanctuaries in the home. That is the whole home, really. A stylish gray with cool undertones acts as the perfect backdrop for upholstered pieces and art. But above all it is a calming color that can bring a much-needed pause to any space.

Along with the announcement of Metropolitan Benjamin Moore unveiled its Color Trends 2019, a corresponding palette of 15 hues that can complement or boost the quieter shade. The palette offers a little something for everyone from Head Over Heels (a blush tone) to hale navy (a favorite of ours).

Behr unveiled Blueprint, a mid-tone blue, Valspar couldn’t make up its’ mind so named 12 hues ranging from electric to neutral and Sherwin Williams announced Cavern Clay to be its color of the year that is a terra cotta color. Farrow & Ball on the other hand did not name a color of the year, but introduced nine new colors to its palette, a move not made since 2016.