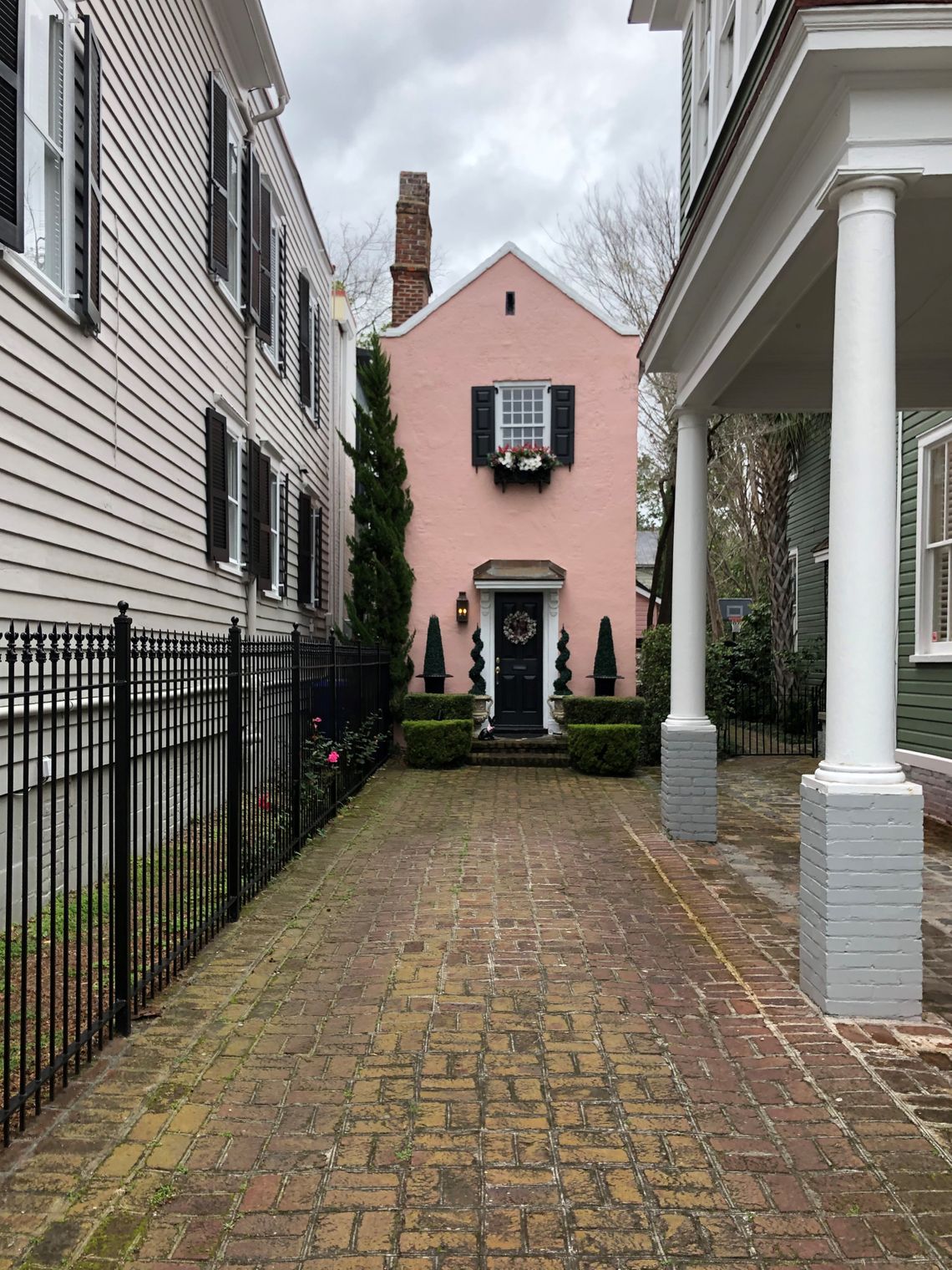 Since we won’t be a traveling for a while, we wanted to share a recent sojourn taken to one of America’s most beloved cities, Charleston, South Carolina for some travel-inspired architecture & design.

A quick trip down south can prove to be all one needs to be inspired by all of the various kinds of architecture that makes each part of this country unique. It proved to be just as quaint as everyone says it is and every bit as rich with architecture and history alike. A walking tour of a city allows one to see parts of the buildings that might remain unnoticed. In this case it was on the sides of brick buildings where we found curious architectural details that led us to research more and here is what was uncovered.

The “Great Shake” of 1886, was one of the largest earthquakes ever recorded on the East Coast. Its epicenter was in South Carolina, but shocks were felt as far away as Boston. Much of Charleston was left in ruins. During rebuilding, many of the brick structures were stabilized with iron rods secured on the outside walls by “gib plates.” These plates can be seen all over town and have now become part of the architectural landscape rather than a retrofit. While it is still not certain if the added hardware will be effective if another quake were to occur, they remain a treasured element of the city’s architecture.

While this new found piece of hardware will likely never make it into any of our designs it is a reminder that in remodeling it is much about shoring up the past as moving into the future in new ways.