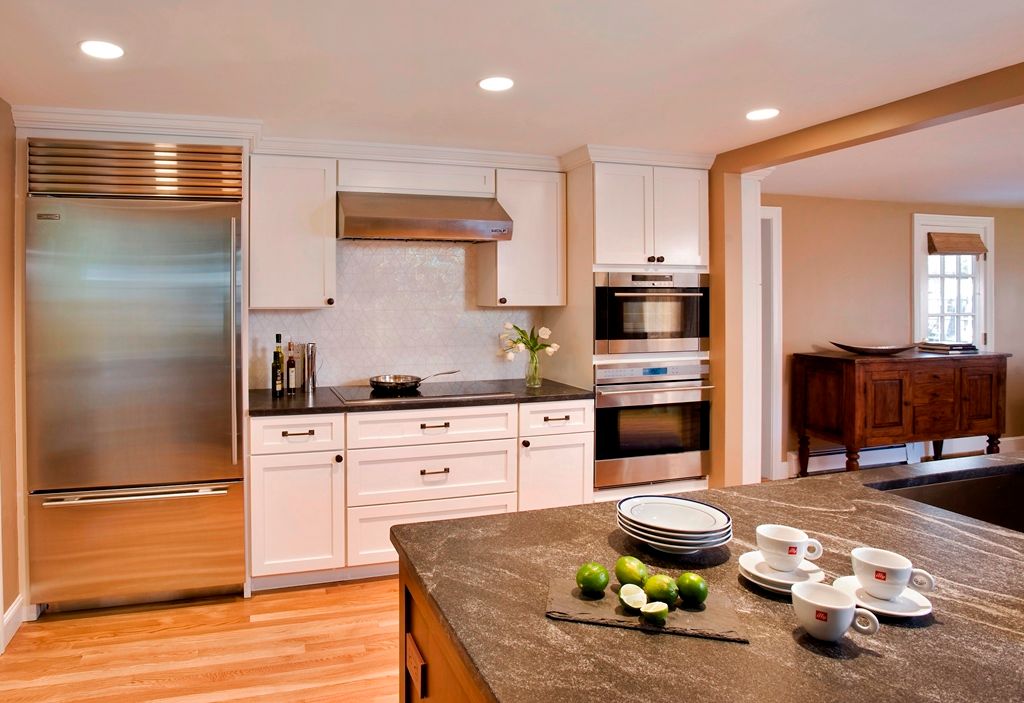 If you talk to anyone who hasn’t seen a demonstration with induction cooking, they’ll probably tell you that “gas is the best, and any self-respecting culinary specialist wouldn’t use anything else”.

However, the times are changing; and induction cooking is giving gas stove tops a run for their money. There are several great reasons you should consider adding an induction top to your next kitchen. You might be surprised but induction cooking is not that new, it was introduced to Americans during the 1933 World’s Fair, but it has only recently started making headway in the U.S. due to improved and efficient manufacturing methods.

Induction has been used in Europe for decades by professionals and homeowners; and it is just now starting to really catch on over here because the technology is more available and through strong educational pushes to the kitchen and bath industry. Induction cooktops use a process of alternating electric currents that create a magnetic field, this directly heats a pot/pan without heating the cook-top surface.

The first benefit to induction cooktops is their efficiency. The average induction cook top is about 84% efficient (Wolf Induction ranges come in at an impressive 90-95% efficiency), and traditional electric cook tops run at about 74% efficiency… and even more interesting, gas runs from 55-60% efficient. Second, unlike a regular electric unit, induction cooktops provide a constant temperature and precise control- similar to gas units. Third, you can boil water in more than twice the speed as a high output gas appliance- and when the pasta is holding up dinner, and that will be a benefit that pays dividends.

Last but not least, induction cookers are the safest cooktops around. Not only is there no flame to worry about, but the nature of induction cooking renders the cooktop cool to the touch-it’s only the pot that gets hot. That is a far cry from the hot surface left behind on an electric top. Items made from aluminum, copper, glass, ceramics or plastics will not heat up through induction cooking; only cookware that is magnetic will work. Of course, for some people this may mean that they would need to purchase new pot and pans, but for kitchens where the very young or the elderly live it’s a great safety value, and this outweighs the price of a new cookware.

See an induction cooktop in action- click here to watch Chef Rachelle Boucher give a video demonstration! If this article peaked your interest for what’s new in kitchen appliances then be sure to look for next week’s newsletter where we’ll talk about steam convection ovens.