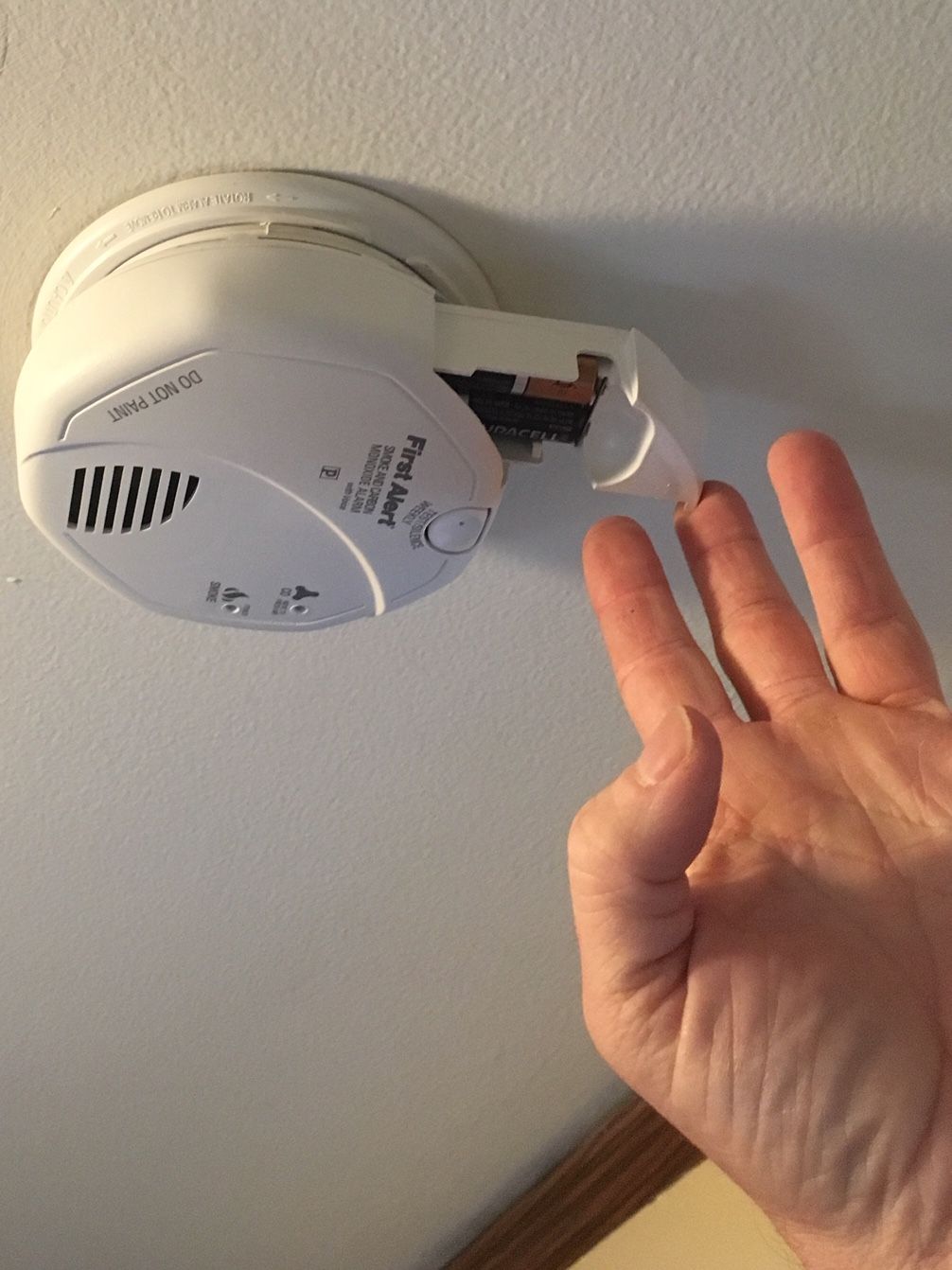 What’s the cost for peace of mind?…Priceless.

But really; with advances in smoke and carbon monoxide detection it is worth taking a look at upgrading your system if you have one that is out of date. The rule of thumb if you have a wired together system is to replace the detectors using the existing wiring after 7 years. If you have an old system that was part of a home alarm or battery-operated units it may be time to consider a full overhaul. During a home renovation, it is a good time to think about upgrading because while you have the walls opened, it may make the hard-wired system easier to install.

So the question is- is it worth hardwiring the system? This summer we had a client in an 1980’s home with an old alarm company system and battery operated detectors that were installed for the home sale in the summer of 2018. The Owner’s neighbor had a small electrical fire that their smoke detection alerted them to and the family evacuated the home safely at 2am and the fire was contained. This is the peace of mind part that became too close to home for this family. The Owner had a system installed with seven new CO2/smoke detectors in a 3,500 SF home with 2 staircases for $3,200 based on the home size and the work the electrician had to do to gain access and run wires. In remodeling projects we often have to add one or two (about $150 each) to an existing system, or upgrade at the Owner’s request for about $2,500.

The advantage of an integrated hard-wired system is that if one sounds, they all sound and a basement fire is alerted on the second floor (they all go off). They still require battery back-up so the batteries still need to be changed. A common complaint of a hard-wired system is that all your alarms sound at the same time, so when it is a false alarm like a spider or dust it is challenging to know which room is the culprit if the alarms sound accidently.

At the very least make sure you change the batteries in your detectors twice a year!