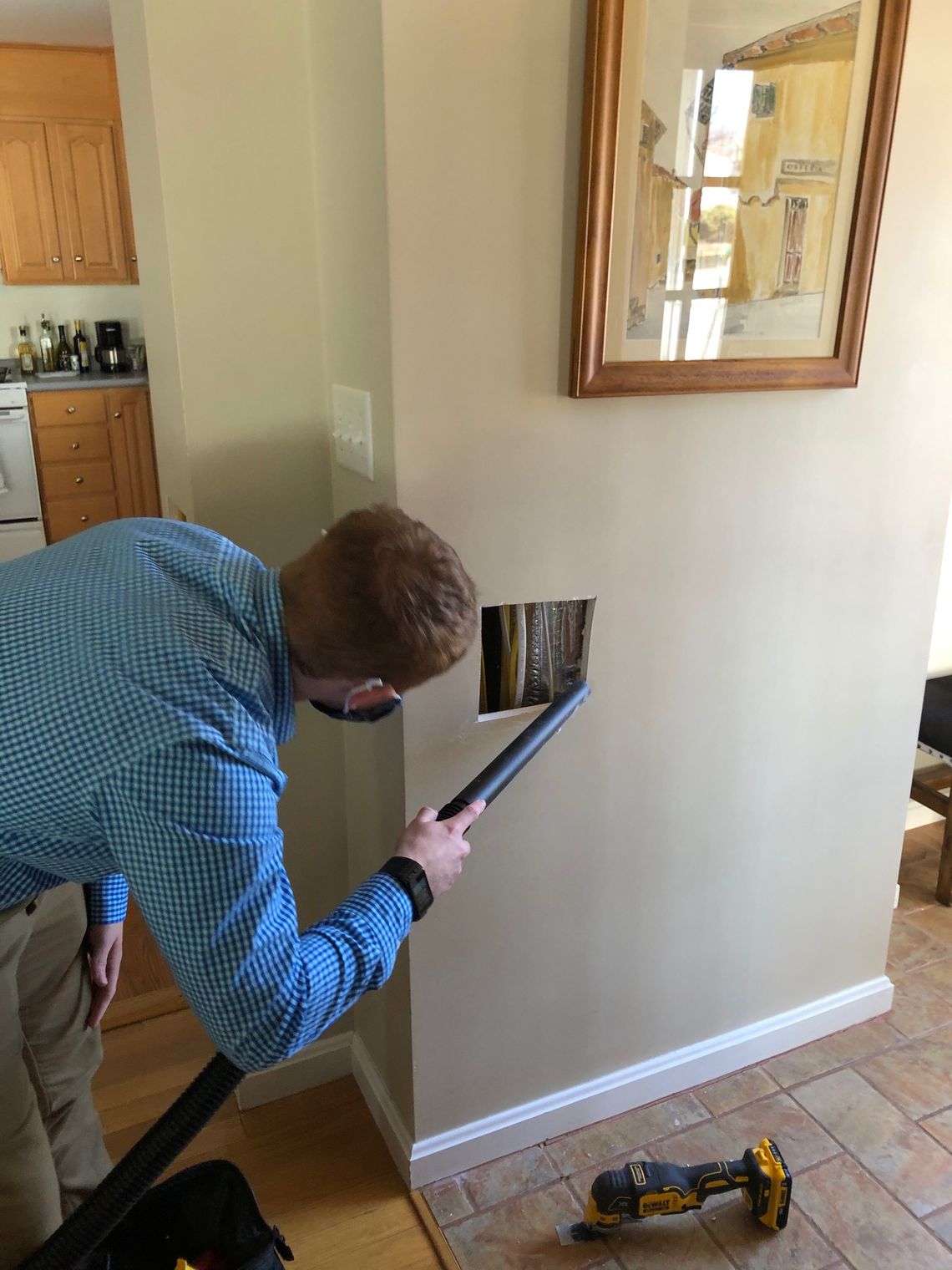 What’s Behind the Walls?

A common comment we hear when discussing the project cost and budget is, “well of course you don’t know what’s behind the walls." I think this must be a common phrase used by some contractors to hedge. For the most part, that should be untrue for any experienced builder.

We know what to expect for the most part based on the homes age and by walking through the project before the budgeting begins. We are not perfect, but we haven’t run into any missing copies of the constitution yet either.

On a recent project, we knew that there was a shower leak because there was a hole in the ceiling. The owner had someone open the ceiling and stopped using the shower until it was time to renovate. We added framing changes to the budget to replace some floor joists and subfloor only to find a lack protection before a re-roof that took out a large portion of the exterior wall.

Our track record is well above average because we have worked on so many homes and are aware of typical challenges in circa 1740 houses and 1980 houses alike. Sometimes we do encounter things that are not typical. Recently in Sherborn we had a company with a scope come to a job site to survey the plumbing and HVAC ducts that were below the slab foundation so we could strategically cut the concrete with minimal challenges to the duct work. That isn’t the first time we have encountered ducts under concrete, but it will be the first time we had plumbing running under them!

In the picture below, Emmit and Ray headed to Newton to do some pre-design discovery in a 1950’s concrete block home where a previous remodel didn’t open up the kitchen wall as much as we needed. Rather than assuming it couldn’t be moved, we cut a small hole in the wall and ceiling to be confident the new design will allow a new larger beam to be installed. Many clients are willing to live with a hole in their wall if it means saving guess work and money in the long run.